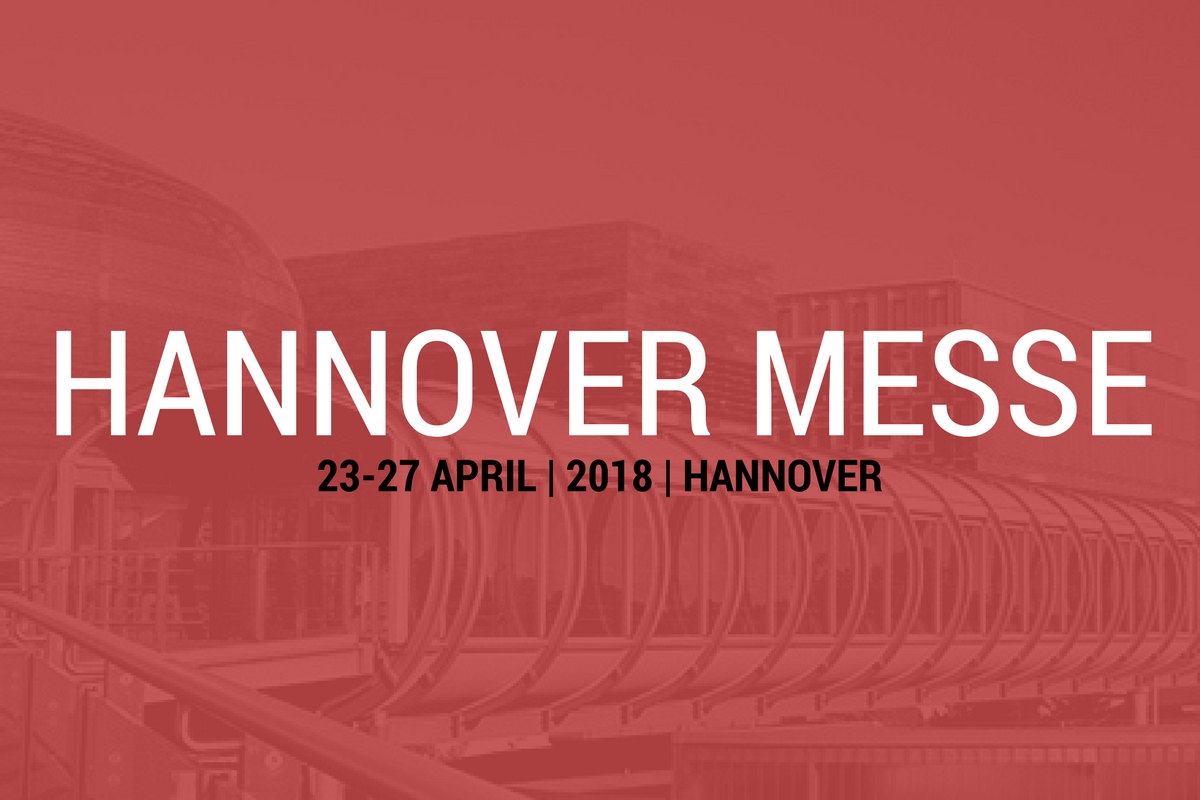 Once again, ETMA will be present at Hannover Messe, the world’s industrial leading trade fair for industrial technology. ETMA’s stand will be located at Hall 4, E44, next to the Portuguese representation of the metallurgical and metalworking sector.

Hannover Messe is the leading trade fair for industrial technology, a great showcase of the world’s industries and its innovative technologies. Buzzwords like “Industry 4.0”, “IoT (Internet of Things)”, “Inteligent Mobility” or “Smart Factories” are still fresh in the public vocabulary but are already vintage in the corridors of Hannover Messe.

With over 5.000 exhibitors and more than 220.000 expected visitors, this trade fair has a significant impact in terms of Public Relations, namely regarding its political approach, as every year there is an invitation of a renowned public figure to do the honors of the opening ceremony. In 2016, Barack Obama himself was the Honor Guest. On this year’s edition, Henrique Peña Nieto – President of the United Mexican States -, was the elected politician, he who has been leading the most powerful Latin American economy and performing a remarkable job in terms of promotion of its country’s openness to international trade.

The opening ceremony is a symbolic moment of the show, for media and guest-only, and will take place on April 22, at 7 pm (GMT).

“Connect & Collaborate” is a well suited tagline for the present context of the industrial subcontracting, where ETMA is clearly inserted. Connectivity and collaboration, alongside with innovation, are at the core of industrial subcontractors’ mindset and they’re an important part of ETMA’s business approach DNA in the last few years.

Industrial subcontractors have undergone a phenomenally swift transformation in recent years – from suppliers of products and parts to development partners for integrated solutions. It’s a paradigm shift that has been spurred on and powered by digitization, Industry 4.0, process automation, the rise of niche business models and product individualization, and has made it clear for ETMA what its positioning should be: to provide integrated solutions while keeping costs down and delivering on consistently high standards of quality and sustainability. It is the key to survive in today’s competitive market. And to achieve that, ETMA needs the support of ICT and partners, hence the well suited tagline connect & collaborate.

2018 edition of Hannover Messe is also quite interesting for the chose themes of its line-up. 5 trade shows follow the motto “Where Tomorrow’s Industry is Made” which will approach the full range of technical innovations throughout the whole value chain: