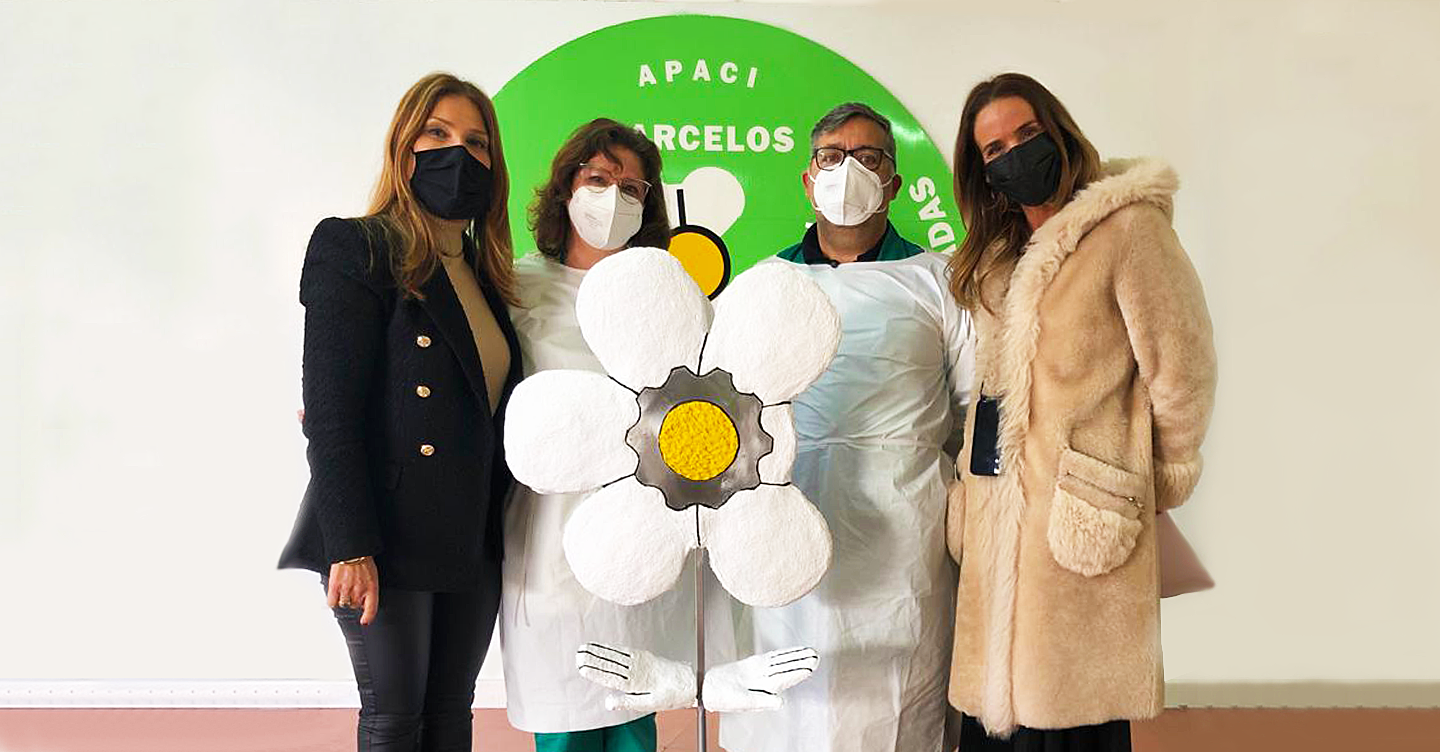 In 2021, ETMA maintained its commitment to the community and continued to strengthen its Social Responsibility actions. Thus, under the motto “IMPROVING LIVES – TOGETHER FOR A CAUSE”, APACI – Association of Parents and Friends of Unadapted Children was the institution chosen by ETMA employees to sponsor over the past year.

The various dynamics developed (see photo gallery at the end of this article), always in partnership with APACI itself, not only aimed to provide a close relationship between the users of this institution and the employees of ETMA, but also to raise funds that would enable the institution to acquire technological resources for daily activities with its users.

Goals successfully achieved, despite the pandemic period that continued to live and which, in addition to the obstacles arising from the health rules decreed by the DGS (Portuguese Directorate-General of Health), also forced the cancellation of one or another socializing action between APACI users and ETMA employees.

At the end of all the campaigns and dynamics carried out, with the amount raised by financial donations from employees and the ETMA Administration, it was possible to purchase a video projector for APACI. Over the months, and still as a result of the goodwill of ETMA employees, various goods were also donated, such as books, toys, clothes, shoes and bicycles.

Outside the scope of sponsorship, ETMA has been developing a continuous campaign to collect bottle caps with its employees since July 2019, having managed to raise 171kg so far. This has been a contribution that will continue to be maintained with the aim of supporting APACI in the acquisition of orthopedic material for people with disabilities and/or disabilities.

A SPECIAL AND ENRICHING SPONSORSHIP

For ETMA, this sponsorship was challenging, but at the same time very rewarding, taking into account the target audience it had in front of it and which required greater sensitivity when creating common dynamics. In this sense, and giving strength to APACI’s motto – “Together we make a difference”, in all the activities carried out, the exchange and the “know-how” of arts and crafts between the company’s employees and APACI users were valued.

In this context, the most notable moments are highlighted:

Joint creation of the APACI symbol (metal structure produced by ETMA employees, decorated in paper pulp by APACI users) that seeks to immortalize the partnership developed between both entities. 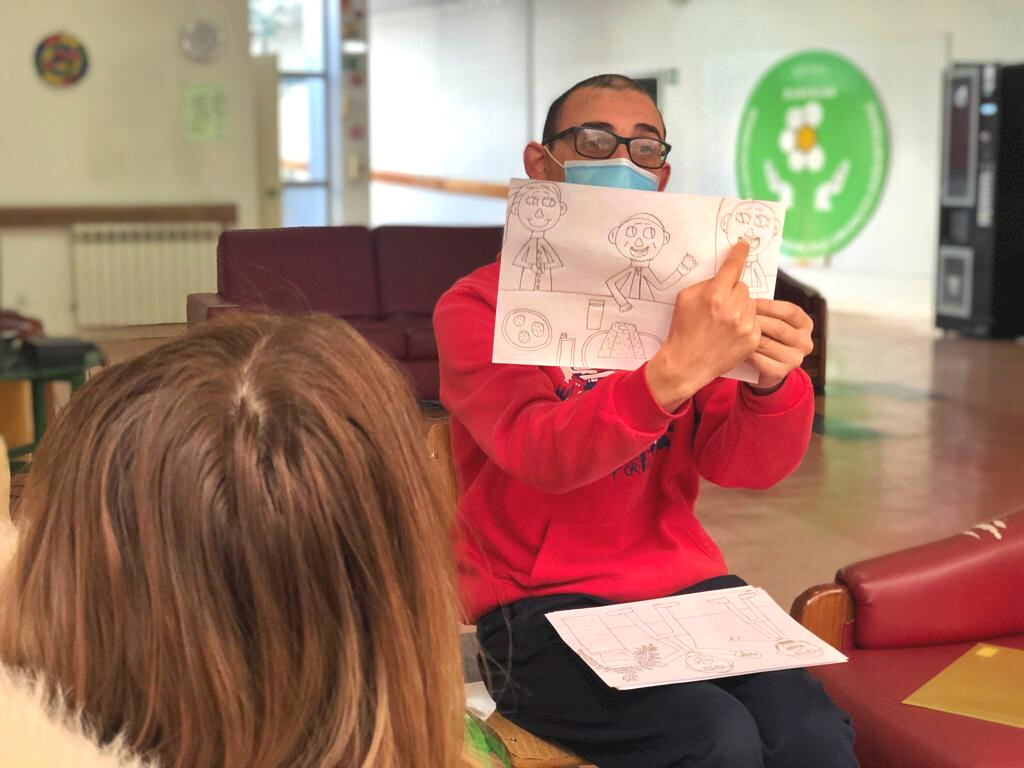 “Comic Strip” developed by APACI user, Simão Lopes, who insisted on offering ETMA a sponsorship timeline, drawing the most remarkable moments. Watch the short video below:

Knowing the passion of one of APACI’s users for Sporting Clube de Braga, ETMA provided Gonçalo Martins with the offer of the club’s jersey signed by the current coach of the main football team, Carlos Carvalhal, and by Mário Jardim, ETMA’s shareholder and former SC Braga player, winner of the Portuguese Cup, in 1966.

Since this was a very special and enriching sponsorship, it is through initiatives like this that the company seeks to go further than the simple way of donating goods, promoting lasting relationships and bonds of friendship, as well as contributing to greater and better social integration.

TOGETHER WE MAKE THE DIFFERENCE!

For APACI, “this partnership was very enriching for both parties, allowing the exchange of experiences and knowledge in a synergy translated into playful activities and environmental awareness.

In another year of a pandemic marked by distancing, we praise all the activities that we develop together with a common goal and shared effort.

This partnership also enlightened our customers to the social responsibility of large companies that, like ETMA, carry in their employees the humanitarian duty of solidarity, fundamental basis of any society.” 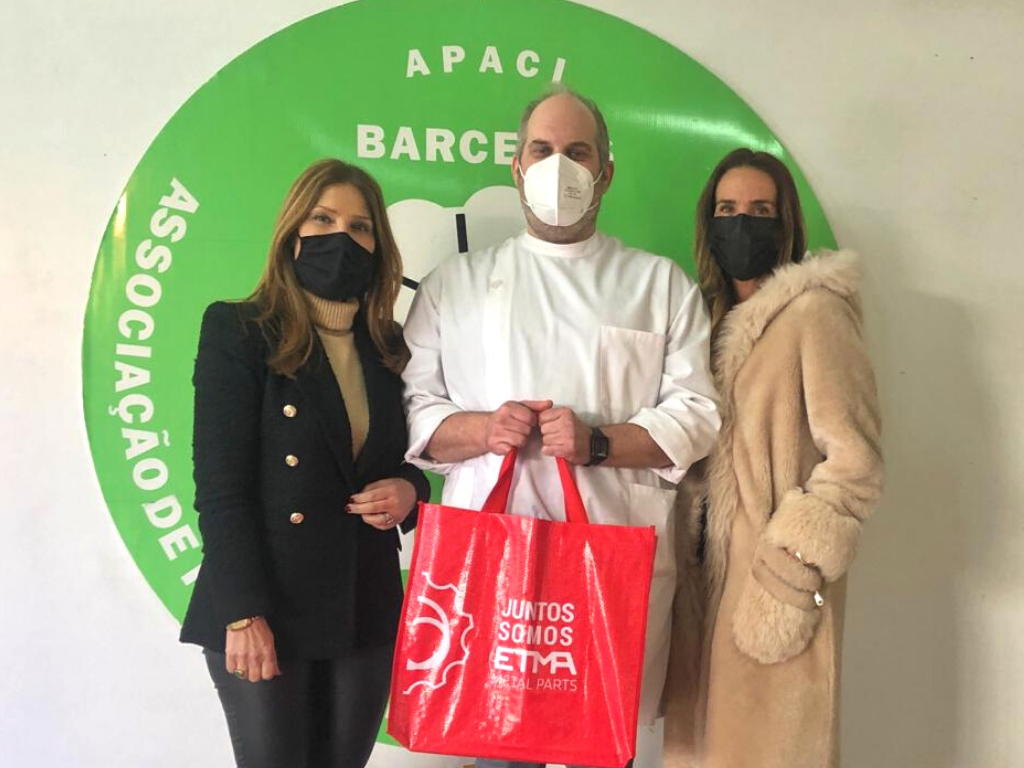 APACI’s needs continue, so when it will start sponsoring a new institution in 2022, ETMA challenges other companies to continue supporting APACI, being able to contact it through its Facebook page, phone 253 817 859 or email apaci@sapo.pt.

The new institution that ETMA will sponsor will soon be announced, once again chosen by its employees.

GALLERY OF IMAGES OF SOME OF THE ACTIONS AND CAMPAIGNS CARRIED OUT: 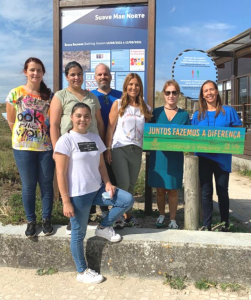 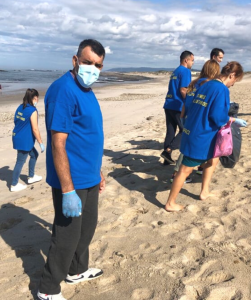 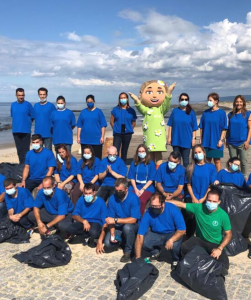 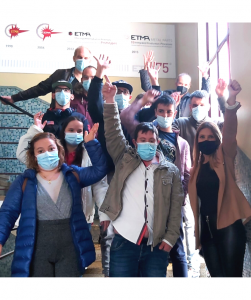 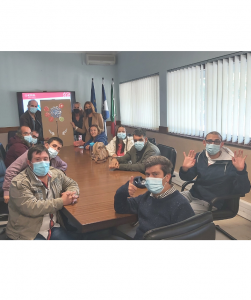 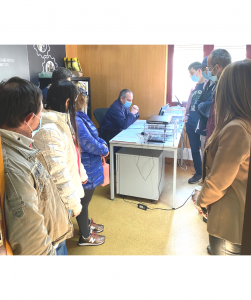 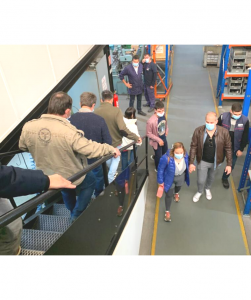 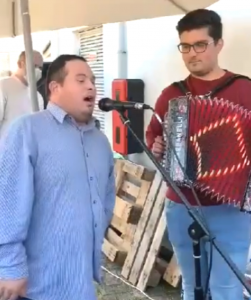 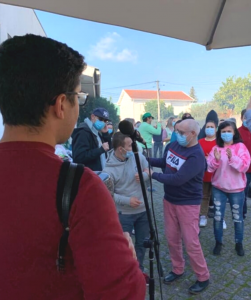 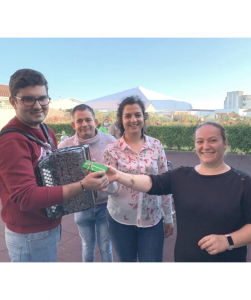 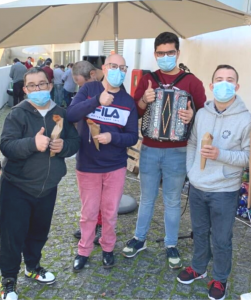 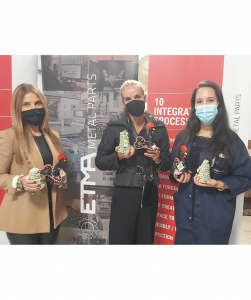 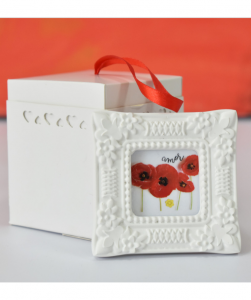 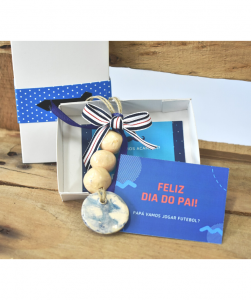 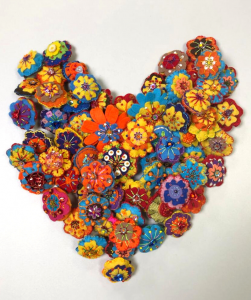 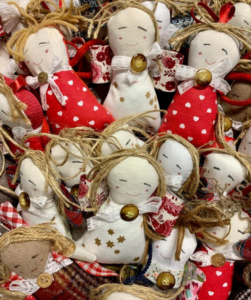