ETMA joins the fight against the use of plastic: shall we do our part? 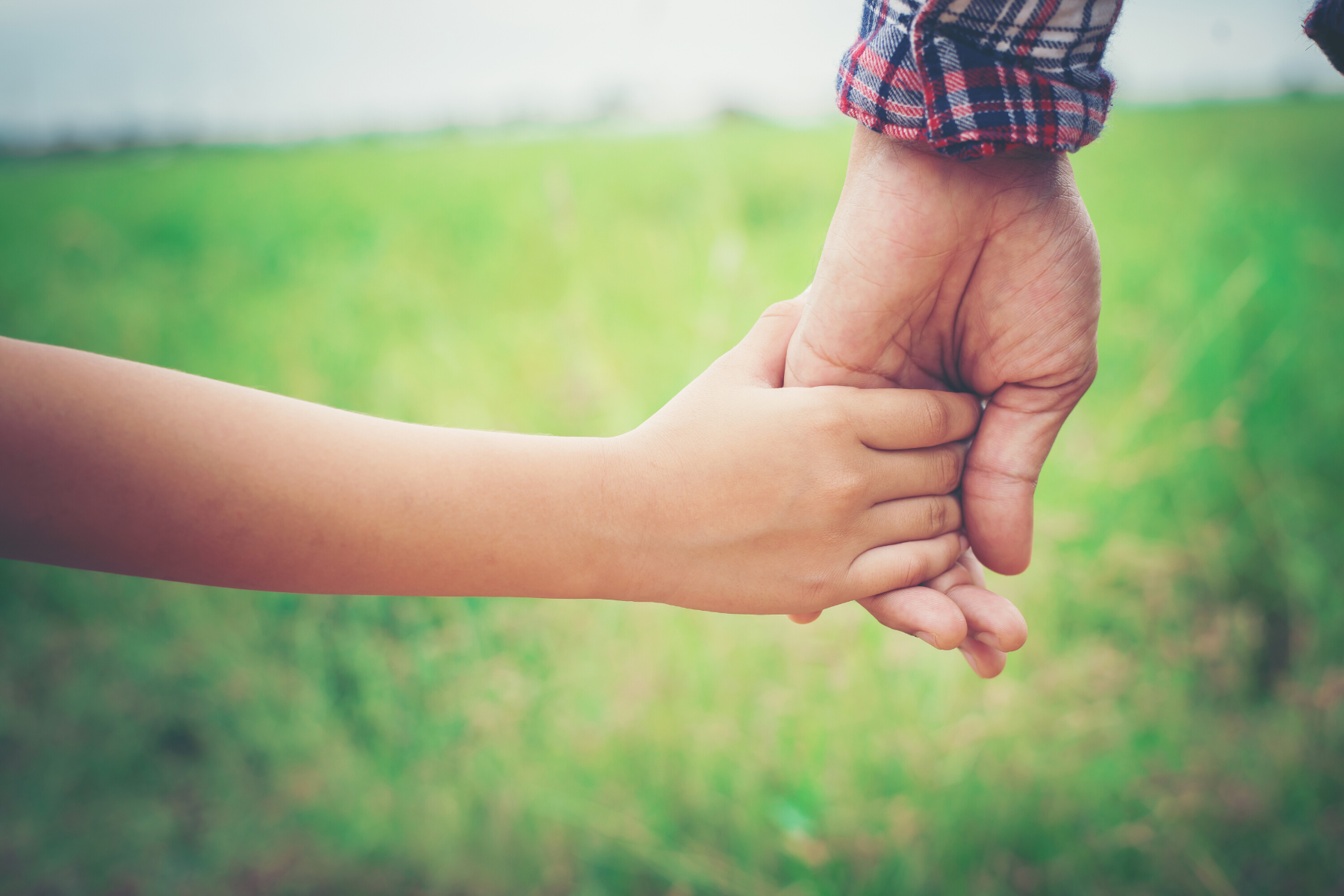 Concern for the environment is on the agenda, on the world agenda, and action is urgently needed. Each of us can play our part in small everyday gestures, but businesses can take an even more active role in these matters.

Environmental protection can never be discussed enough, especially the need to combat plastic consumption, which, according to the United Nations (UN), is the greatest environmental challenge of the 21st century.

As an NP EN 14001-certified company, ETMA’s is committed towards minimising the environmental impact of its activities. In addition, ETMA intends to launch several initiatives that specifically address the environmental emergency of our times.

A customer incentive campaign is already being devised for launch in the near future, aimed at contributing to the reduction of the use of plastic in industrial activities.

We know that it is not possible to eliminate plastic consumption entirely at the present time, but it can be substantially reduced. Last year, ETMA used 1950 kg of plastic for packing its goods. In 2020, the company is committed to reducing this figure.

It should be noted that the fulfilment of this objective will only be possible with the support and partnership of our customers. We have already taken our first step, which consists of finding alternatives to the packaging currently in use.