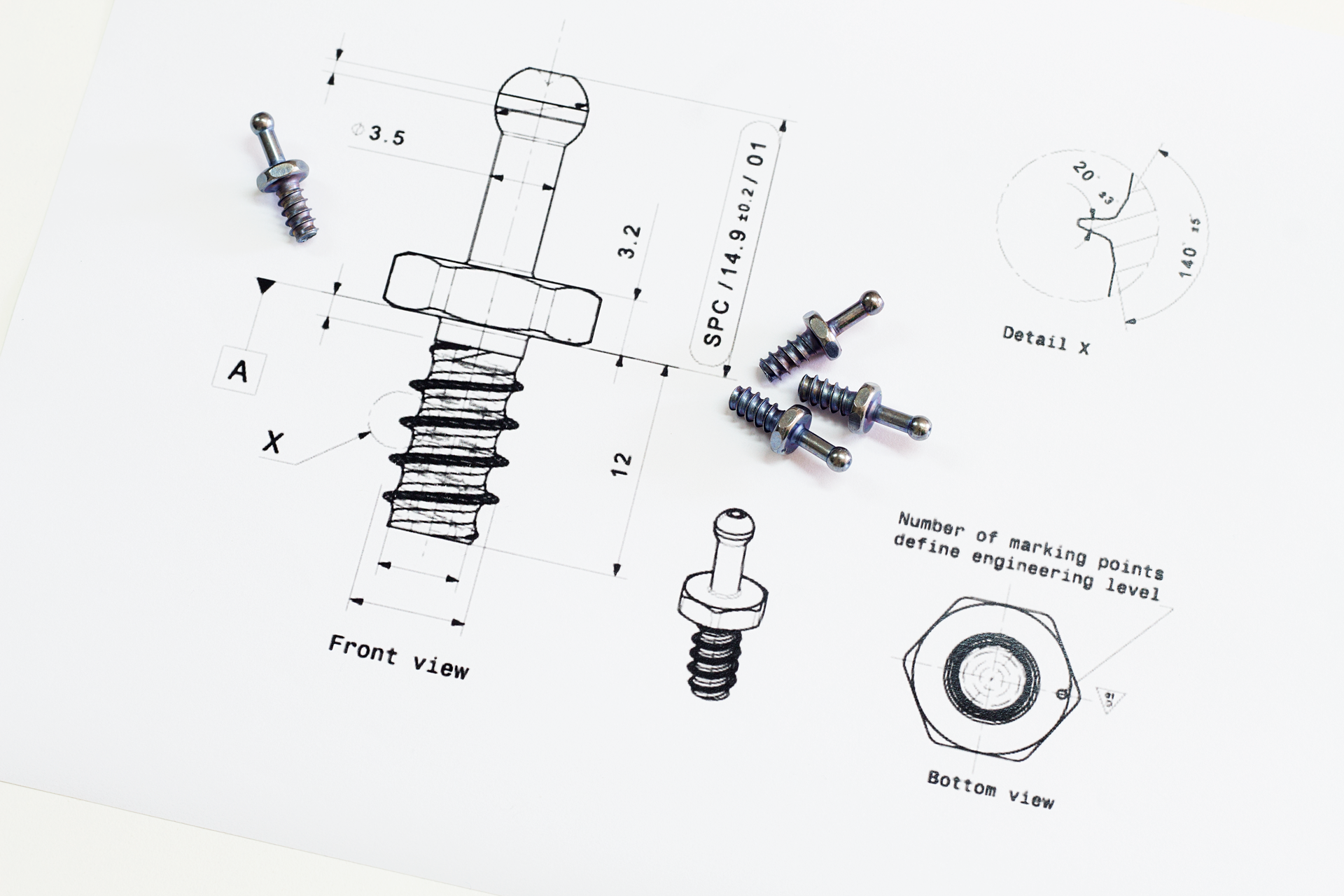 Aspöck is Europe’s leading manufacturer for pre-fabricated lighting systems for towed vehicles. It has 4 production sites and 8 distribution centres throughout the world. In 2017, its turnover was of 150 M€.

Aspöck aimed to develop a system that allowed to assemble, in a quicker and faster way, the rear headlight of some versions of the K9 project for PSA (Peugeot Partner, Citroën Berlingo and Opel Combo). For this, it had to replace some of the screws that tightened the light to the chassis by a clipping system, with a counter output part: 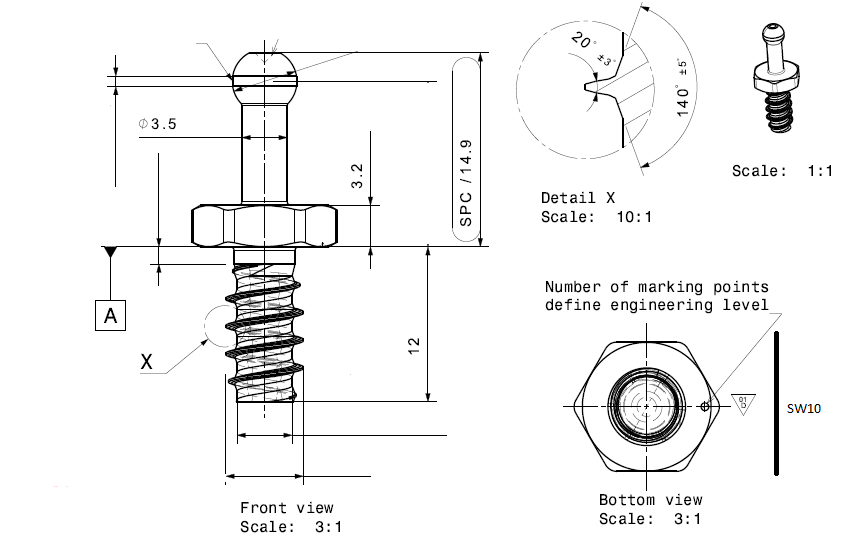 We brought our commercial and technical teams together and we decided to quote the part through the turning process, due to its performance and precision.  However, during the discussion, we came up with the hypothesis of making the part using stamping through cold forging.

Due to the higher production speed and lower material waste, productivity would increase and the raw material cost would decrease, allowing to reduce the unit cost of each part. 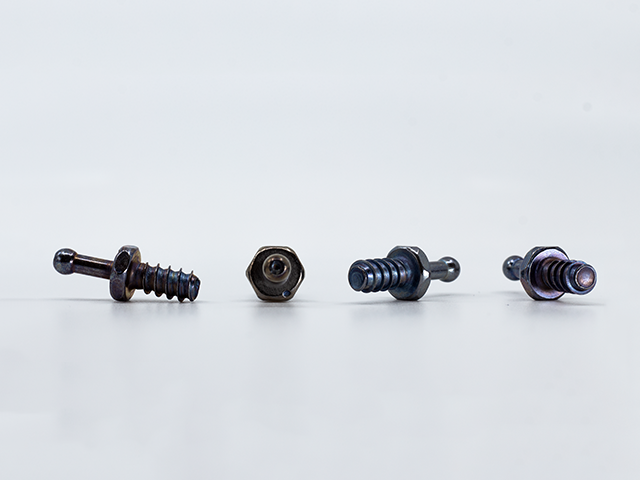 After talking to the client and presenting the two possible scenarios, the client approved the idea to start developing a way to produce the requested part through stamping.

The technical and the production teams started working and, some weeks later, we had the prototype to show to the client.

The feedback was positive and, with a slight adjustment to the quota, we were able to produce a part 35% cheaper than the previous quotation, based on the initial production process.

The process briefly outlined shows the way we see our projects: functional to the client, feasible to us and more efficient for both. We believe close partnerships with our clients will lead us through an ongoing improvement path, where everyone wins.

If you are interested in knowing more about us and eventually talking to us about a project, please visit this page.