Mário Rodrigues da Costa, founder of ETMA, will always be remembered for his human character and his exceptional entrepreneurial vision that can even be considered quite advanced in view of the different times that he went through throughout his life.

In fact, this is a Life Story that is worth remembering! Therefore, on the day that he would celebrate 100 years, we highlight, through this article in his honor, the businessman, the friend, and the leader who he was for many who worked and lived with him. 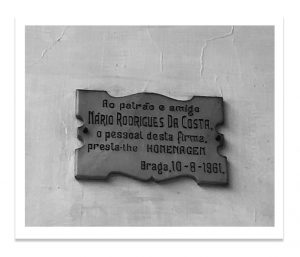 Tribute plaque given by employees

With absolute certainty we can say that at ETMA, even today, the atmosphere is full of Mário Rodrigues da Costa. On the walls of the company, it is possible to find his portraits and pictures (particularly in the offices of his grandchildren). In each corner, plaques and many objects given by his employees – in honor of him – can be seen.

Even the habits and work routines of the oldest employees recall the time when they worked with him, which is why, very often, we hear the expression “In the time of Mário Costa…”. And they do and say it, with great pride, always referring to their leader as a great example to be followed!

But so that we can understand the reasons why Mário Rodrigues da Costa is remembered, honored, and someone who people really miss, we will have to go back in time. 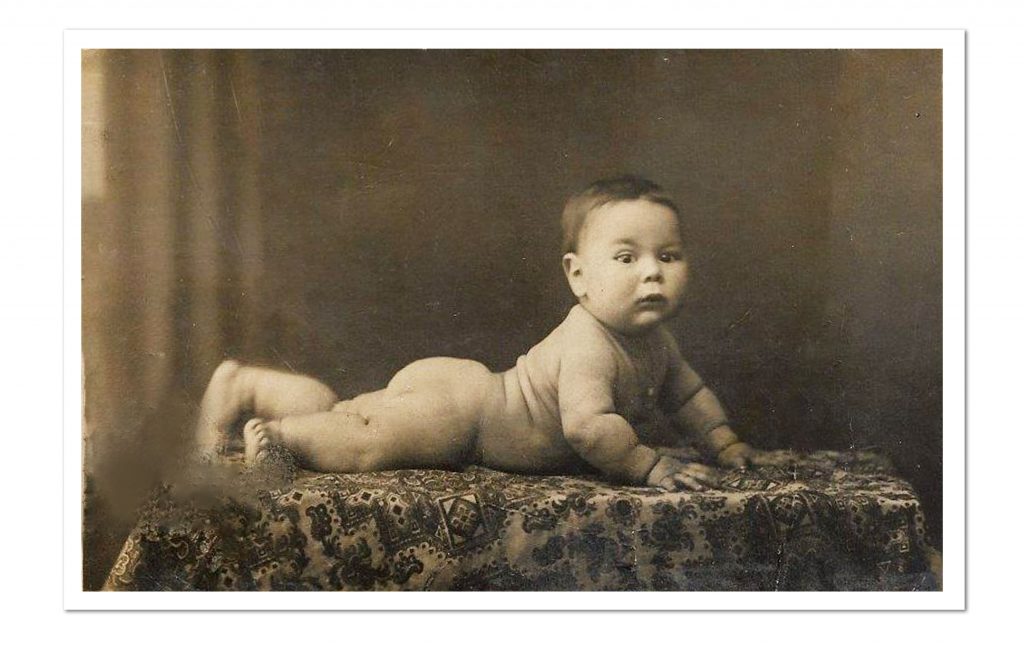 Mário Rodrigues da Costa was born in Braga, in 1920. Son of Manuel Rodrigues and Marília Emília da Costa, he soon proved to be a hard worker in the continuous search for evolution, with a spirit that instilled in him, from a very young age, his concern for his family, in particular the sisters, whom he sought always give his support. A care that was maintained and extended to his three children (Mário Manuel Jardim Rodrigues, Maria do Sameiro Jardim Rodrigues, and Sílvia Julieta Jardim Rodrigues), as well as his grandchildren. 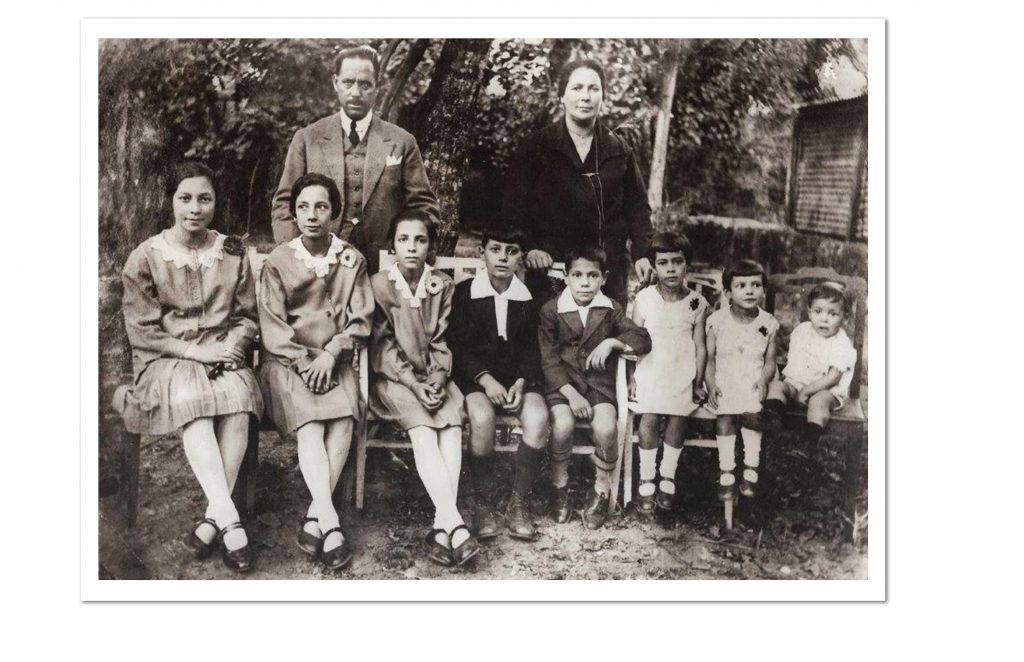 Family photo with his parents and siblings

Photography with his children

In addition to being considered an outstanding human being, concerned with other people, he is still remembered today not only for his fine appearance, always impeccably well dressed, or for his visionary, bold, and curious perspective, but also for his discrete personality, though of enormous kindness.

A man of values and virtues, but also of enormous character, initiative, and convictions. Mário Rodrigues da Costa was, in fact, a hard worker, but also, and above all, a winner! 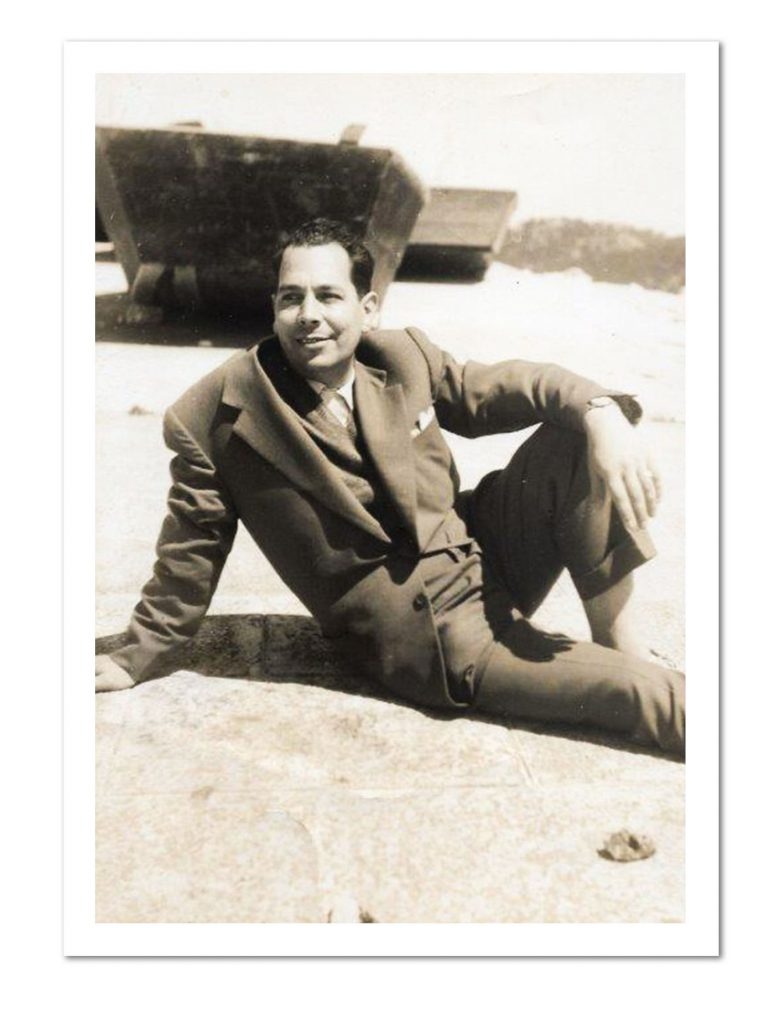 At the age of 12, he started working in the arms repair company of his uncle and godfather, Mário da Costa Martins, with whom he learned to work with the tools that later would prove extremely useful when he established himself.

At 17 he ventured out and went to Lisbon to work for the War Material Factory, where he had his first contacts with metal. He returned two years later to Braga and started working as a consultant in Minas da Borralha (Borralha Mines), in Montalegre. It is there that he managed to gather some money to, in 1940, start his own business as a sole proprietorship – Mário Rodrigues da Costa, opening a store at Rua Dr. Justino Cruz. This would also be the beginning of the development of the “foundations” of the company that is now ETMA. And it is from this moment that personal and professional life become inseparable in the long path of success that started then.

The work was hard, he worked endless hours, with dedicated employees who always accompanied him. Everything was easily overcome with the strong personal connection that existed between “boss and employees”.

In fact, human character has always been one of the characteristics of Mário Rodrigues da Costa. He always liked to follow up the lives of his employees closely, and to have them around him. A concern for their well-being that has remained over the years, demonstrated, for example, not only by his presence and contribution in the employees’ marriages, but also in the incentives (some even wages) that he was providing them, but even at lunches that he always offered on August 10 (his birthday and the company’s anniversary). 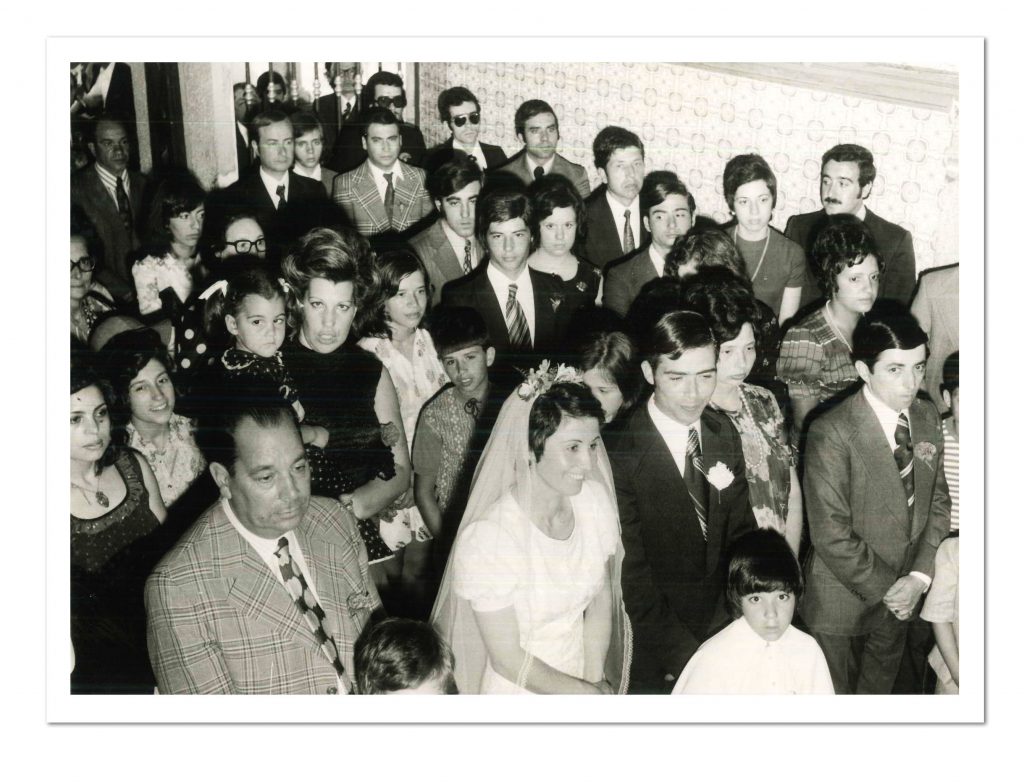 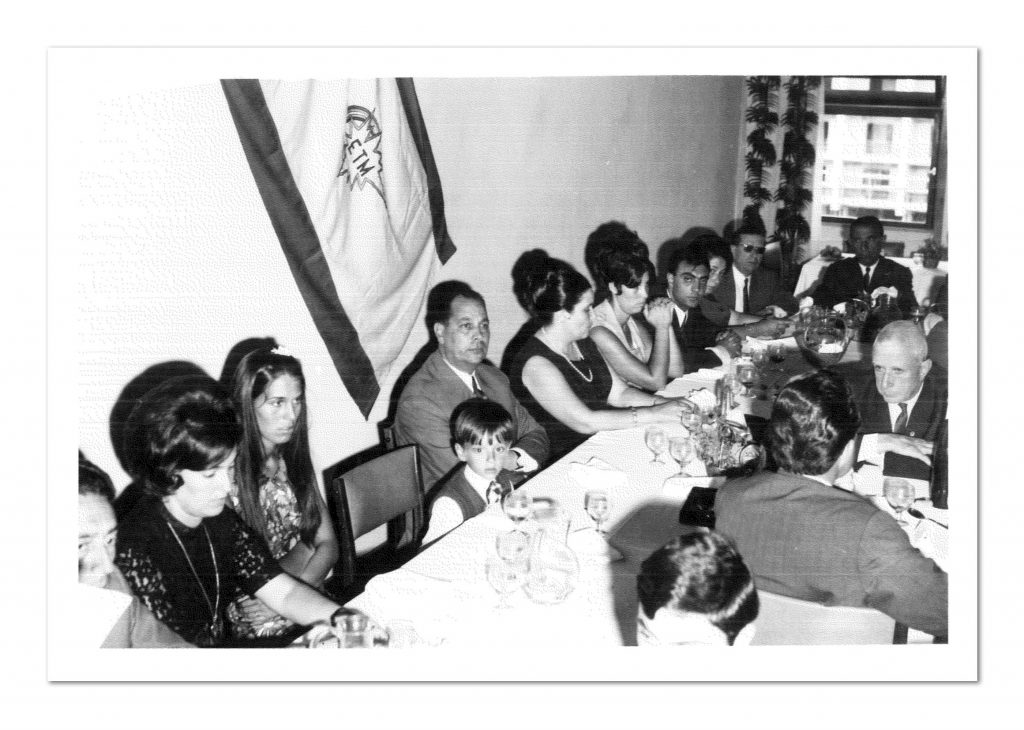 The company’s annual lunches with employees and family

A peculiar human being, highly demanding, and very committed to his work, everyone who worked with Mário Rodrigues da Costa highlighted the learning achieved. Even today, many years after his absence, the employees who had the opportunity to work with him maintain the same exemplary ways of learning and work, the methods, and the organization. But not only that! It is with pride that they emphasize the fact that he always showed enormous wisdom, in addition to an extreme demand and dedication to work and business. “First sow and then reap” would be his basic principle. 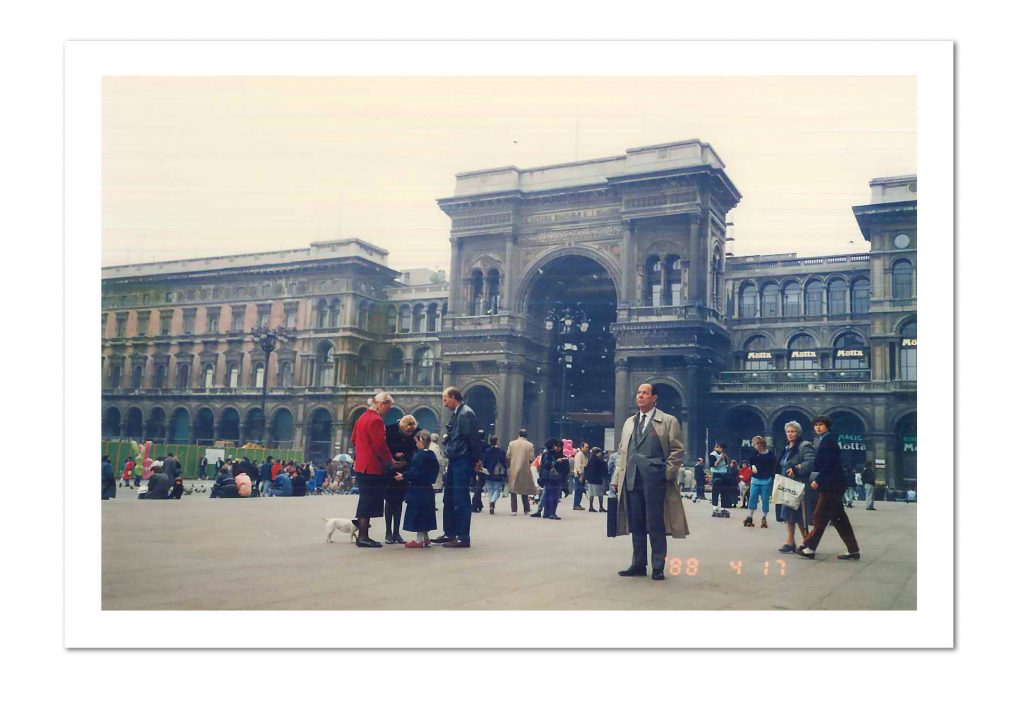 This demand, commitment, and willingness to continuously innovate were the result, in large part, from the trips he made abroad. These trips would not be just for the pleasure of traveling and getting to know new cultures, but, above all, discovering the needs of the markets, and what new and technological tools the other countries and realities could offer. 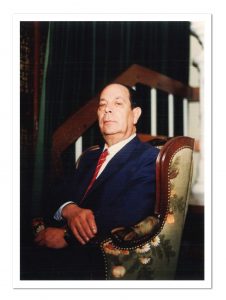 What is certain is that, because of Mário Rodrigues da Costa’s entrepreneurial and work ability and vision, with the ideas he had, today it would still be a serious case of success. Not only for the innovative spirit that has always characterized him, but also by the frank and loyal relationship maintained with all those around him.

Respect for people, great humanism, professionalism, courage, persistence, and dedication are, perhaps, just some of the countless keywords that best describe this huge gentleman, who will forever remain alive in our hearts!

Family, employees, and friends feel a great PRIDE to have been part of his life and history!